Given the choice, few travellers devote as much as a day of their precious time to this corner of France. The northern Europeans, particularly the Dutch and British, tend to stream southwards without a sideways glance.

North-eastern France, however, has many faces and not a few pleasant surprises. Lille, for instance, surrounded by the furnaces and coal fields of the northern industrial belt, has an historic almshouse, testament to the city’s wealth and importance dating back to the Middle Ages. The market town of Arras, once famous for its tapestries, boasts a heart of splendid Flemish-style buildings. And Laon’s cathedral is a beauty. These are among the best places to visit, but beyond the towns mile after mile of beet and wheat carpet the plains, interspersed with neat, carefully-tended cemeteries and sombre memorials to the dead of the two world wars.

On the south-eastern horizon, Champagne is still rather flat in terms of the view, but the champagne town of Reims bubbles along with its superb cathedral. Further east, Lorraine is better known for its quiche than for the art cities of Metz and Nancy, both of which merit a stop-over; and just over the wooded slopes of the Vosges, the Euro-capital of Strasbourg is juxtaposed with the picture-book villages described in Alsace insert link to Exploring locally Alsace. Turn south and eventually you reach Dijon, the gateway to Burgundy.

Between Nancy and Strasbourg, a slow but attractive option to the N4 is the D992/D392 to (or from) Schirmeck, then cut through via the D130/D426 to (or from) Barr or Obernai.

It is difficult to move around this area without your own transport. Trains run between Dunkerque and Lille, and along the Belgian border between Lille and Metz. On the way there are connections for Arras, Saint-Quentin/Laon and Reims, none of which are linked individually by rail, though sporadic bus services exist. There are, however, frequent services between Metz and Strasbourg for connections to Colmar, Mulhouse, Belfort, Besancon and Dijon. 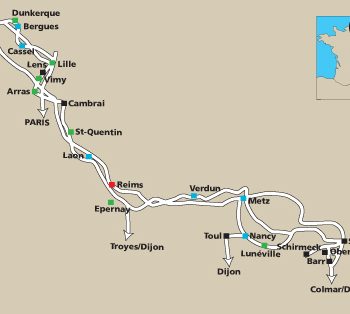 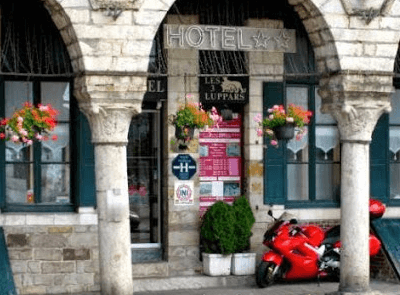 Friendly hotel in a 17thC house at the bottom of the square. Well-equipped rooms with a sprinkling of beams; sauna. 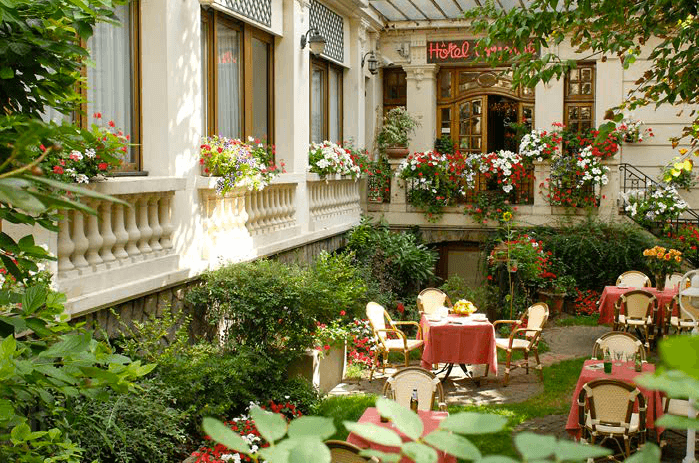 Down a passage with a leafy courtyard; smiling welcome. 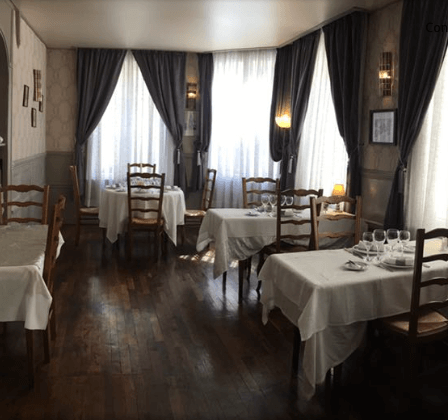 A 17thC coaching inn in the Ville Haut with a board range of menu prices designed to please. Classic dishes and innovations do just that. Also 18 spacious rooms. 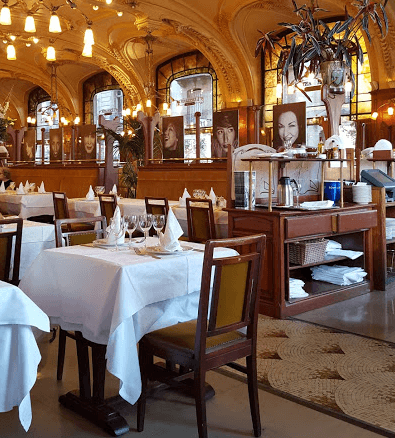